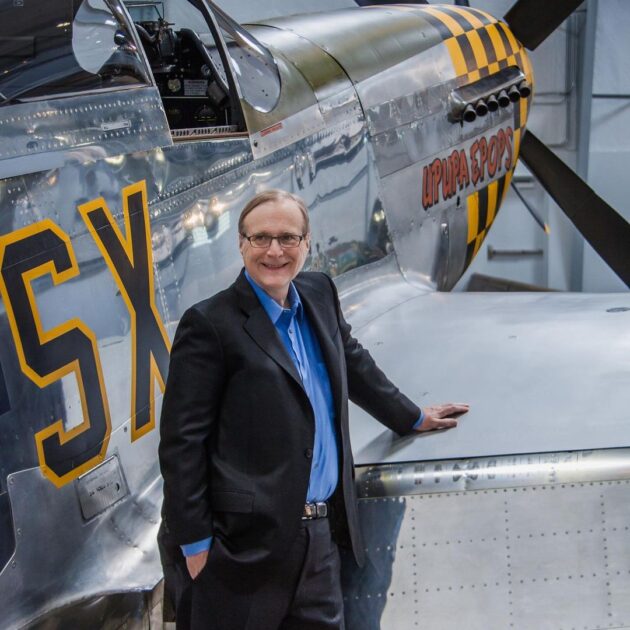 Paul Allen with one of the vintage warplanes at the Flying Heritage Combat and Armor Museum he started in Everett, Wash. (Flying Heritage Instagram Photo)

The Flying Heritage Combat and Armor Museum, an extensive collection of aviation and military artifacts started by Paul Allen in 2004, has been sold by the late Microsoft co-founder’s estate.

News of a proposed sale to entrepreneur and philanthropist Steuart Walton, the grandson of Walmart founder Sam Walton, was first reported in April and became official on Thursday.

The Everett, Wash.-based museum’s assets are being acquired by Walton’s Wartime History Museum, a 501(c)3 nonprofit that launched earlier this year with a mission to preserve and restore wartime historical artifacts. The organization wants to continue to make warplanes and armor available through live exhibitions, museum properties and public spaces.

“It has been my honor and privilege to help develop and care for this amazing collection, share it with the public, and preserve and celebrate the important military history and human stories of which we are caretakers,” Adrian Hunt, Flying Heritage’s executive director, said in a news release.

Hunt added that he was thrilled that the museum would continue to educate and inspire the community.

The Wartime History Museum’s plan is to reopen FHCAM to the public, at its current location at Everett’s Paine Field, within the next year. No changes in branding have been announced and information about the opening or future plans for FHCAM was not yet available.

The museum was closed in March 2020, along with several other Allen properties, at the onset of the COVID-19 pandemic. Artifact care and restoration has continued during the closure. 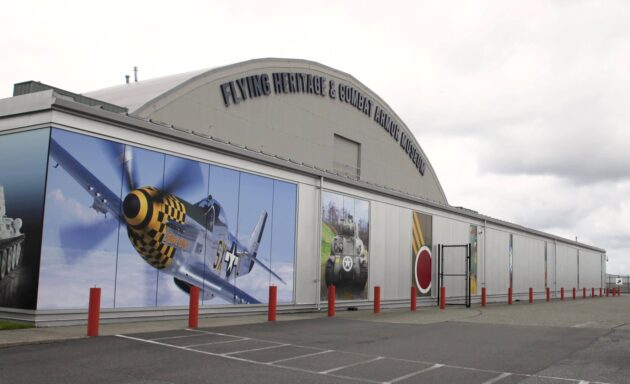 Since Allen’s death due to non-Hodgkin’s lymphoma at the age of 65 in 2018, his sister and the trustee of his estate, Jodi Allen, has dramatically transformed his numerous holdings. Facilities such as Seattle’s Cinerama movie theater and the Living Computers Museum + Labs remain closed.

Walton is the co-founder of Runway Group, a holding company with investments in northwest Arkansas; and the co-founder and chairman of Game Composites, a company that designs and builds small composite aircraft.

He serves on the board of directors for Walmart and the Smithsonian National Air and Space Museum, among other organizations, and is a licensed pilot as well as an aircraft collector. His net worth has been estimated at $300 million. 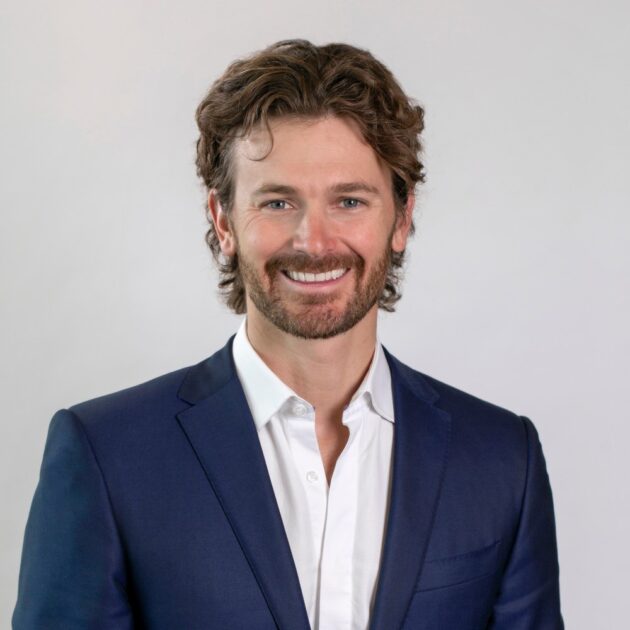 “This incredible collection reminds us of the significance vintage aircraft and other historic vehicles have had on our nation and globe,” Walton said in a statement. “On behalf of my fellow WHM board members, we hope to share these important artifacts for generations to come and unearth inspiring stories to help fuel innovation, understanding, and exploration.”

The museum showcases airplanes, tanks, and armaments from the United States, Britain, Germany, Japan, and the former Soviet Union, with many restored to original flying or driving condition and emphasizing authentic paint schemes and mechanical systems.

Among the gems in the Flying Heritage collection are a British de Havilland Mosquito fighter-bomber that was built at the end of World War II; a Soviet-era Ilyushin Il-2 Shturmovik attack aircraft; a German Junkers Ju-87 Stuka dive bomber; and the White Knight carrier airplane that helped SpaceShipOne win the $10 million X Prize for private spaceflight in 2004 with Allen’s backing.

“Paul curated an amazing collection of significant aircraft and machines that tell strong and important stories that need to be remembered and celebrated,” said Steve Hinton, president of the Planes of Fame Air Museum and former FHCAM principal test pilot.

Terms of the sale were not disclosed, and all proceeds will be earmarked for philanthropy.

Source: https://www.geekwire.com/2022/paul-allens-flying-heritage-museum-sold-to-walton-family-aviation-enthusiast-and-will-reopen/
We use cookies to ensure that we give you the best experience on our website. If you continue to use this site we will assume that you are happy with it. Ok