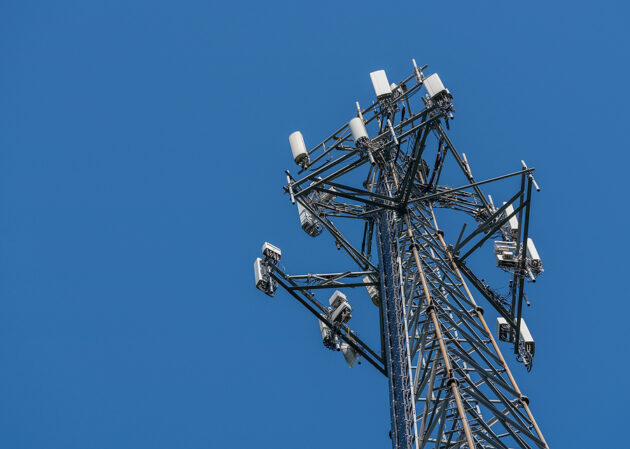 Deploying broadband throughout Washington state has been at the top of local lawmakers’ minds for years. The state legislature enacted a bill in 2019, which recognized that access to reliable internet connection was a critical issue for residents.

Now, a substantial funding package for broadband infrastructure and payment assistance is on its way to Washington.

The state is set to receive at least $100 million from the Infrastructure and Jobs Act that was signed into law in November, which will go toward deploying broadband infrastructure. The state will also receive funding from the Affordable Connectivity Program (ACP), which will provide low-income households up to $30 per month for help paying for broadband bills. And it is also using $145 milion from the American Rescue Plan for broadband deployment.

This “once-in-a-generation” funding was a long time coming, said Washington state Rep. Marilyn Strickland at a virtual panel event on Thursday. She added that the pandemic further exposed the digital divide, which describes the inequity faced by those in rural or underprivileged areas that lack access to a reliable internet connection. 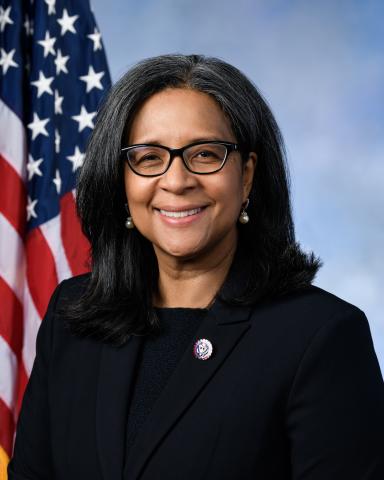 Access to broadband is more of a utility rather than luxury now, Strickland said. She added that the growing adoption of work-from-home, remote education and telehealth options is creating more of a need than ever for reliable connection.

The Federal Communications Commission estimates that 14.5 million Americans lack access to broadband. It considers download speeds of 100 megabits per-second and upload speeds of 20 Mbps as minimum requirements for reliable connection.

On Thursday, Microsoft released a street-by-street map of digital inequity in the country, which shows that access to broadband could actually be worse than what the FCC says it is. In Ferry County, Wash., for example, nearly 97% of residents lack access to broadband, according to Microsoft’s data. 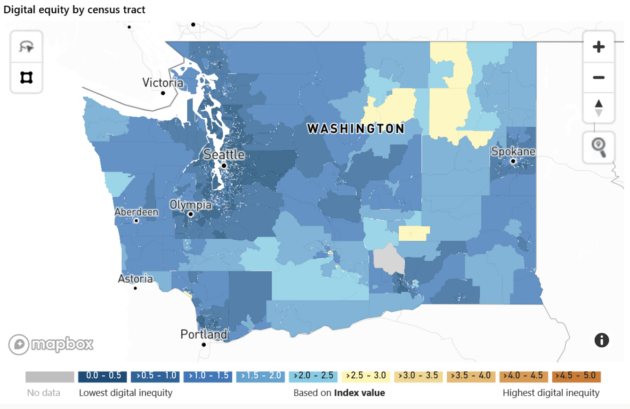 In a virtual event called “Close the Digital Divide: Opportunity in Fed Infrastructure Package for Washington,” hosted by the Washington Technology Industry Association, leaders in the broadband industry gathered to discuss how the state could best deploy the incoming funding. The state has a goal to provide all residents with high-speed internet access by 2028.

Read on for five main takeaways from that discussion.

Source: https://www.geekwire.com/2022/how-washington-state-could-use-federal-infrastructure-money-to-close-the-digital-divide/
We use cookies to ensure that we give you the best experience on our website. If you continue to use this site we will assume that you are happy with it. Ok